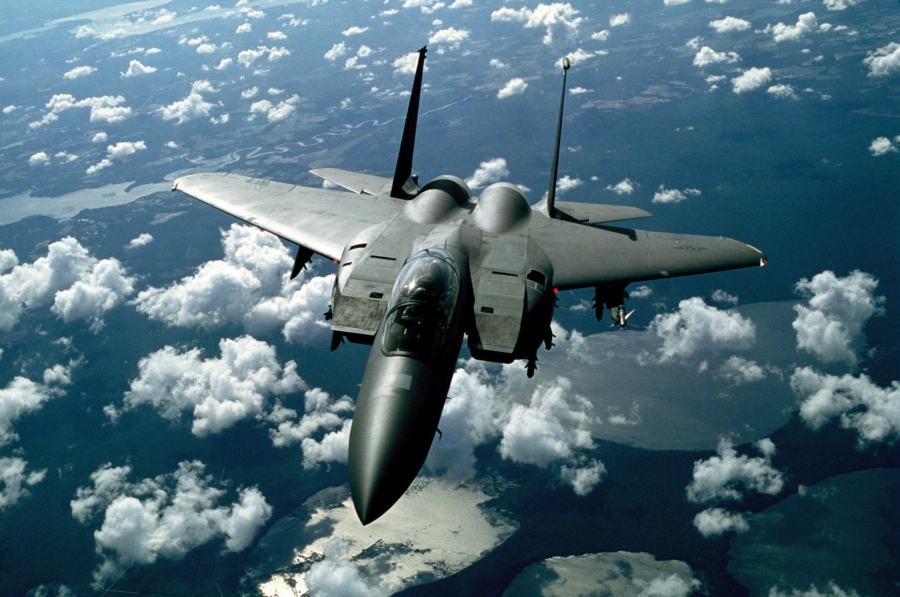 Knowing that the Canada Pension Plan would someday be (and now is), a substantial part of my income, I have long been troubled that my pension may depend on investments I cannot in conscience support. I tried to learn more about CPP but found it very challenging to understand the language related to economics and investment, and to come across the details I wanted to know.

However, in the fall of 2020 way seemed to open. I was invited to represent CFSC at a Zoom meeting (which has become a series of meetings) organized by the social justice group Just Peace Advocates. It brought together labour unions, peace, environmental, and human rights groups to discuss the issue of CPP investments. I also found out through CFSC that the biennial public meetings of CPPIB (the investment board of Canada pension) were taking place online and I could register. I would like to share what I have learned.

CPP started as a pay as you go plan with a small reserve fund that was loaned to provinces, i.e. the returns were small but the risk was low. In 1997, the plan was transformed. A board was created (Canada Pension Plan Investment Board, CPPIB) to manage the reserve fund. The board started investing contributions, and the CPP grew, eventually becoming the largest pool of public capital in Canada and one of the largest pension funds in the world. According to the most recent annual results it is now valued at $497.2 billion.

“I have long been troubled that my pension may depend on investments I cannot in conscience support.”

CPPIB is not directly accountable to contributors and beneficiaries, though it is required to manage in their best interests. It is excluded from freedom of information laws. It operates independently of government but is accountable to federal and provincial governments. The mission of CPPIB is to “maximize returns without undue risk of loss.” This was repeated multiple times in multiple ways in the public meeting I attended. However, they did mention a new focus on “conduct and culture” as well, and stated that their investment criteria include environmental, social, and governance (ESG) factors, in particular: water, human rights, board effectiveness, gender composition, and climate change.

How is the CPPIB doing with these criteria?
With respect to climate change, in the public meeting they highlighted the $6 billion they have invested in green initiatives. However, they did not draw to our attention that this was actually less than 1.5% of their investments at the time. In answer to a direct question from a participant, they stated that they do not plan to divest from oil and gas companies but will help them reorient. They did not elaborate on how they would do this.

According to James Rowe, Associate Professor of Environmental Studies at the University of Victoria, the major international oil companies spent only 1% of their combined budget on green energy in 2018. Of the Canadian companies, only Enbridge has invested in alternative energy (7%). Other Canadian energy companies have no transition plan at all.

As far as human rights are concerned, CPPIB has invested in multiple companies with chilling track records. Palantir is a US based high tech surveillance company that designed systems for the US Immigration Authority. Those systems are used to conduct mass surveillance on immigrant communities and to facilitate workplace raids.

Palantir’s predictive policing tools are used by law enforcement agencies and militaries. The Toronto Star reported that in September 2020, CPPIB had become Palantir’s second largest institutional shareholder and that some Canadian politicians were publicly calling for divestment. Since then, it appears that CPPIB has decreased the number of shares it holds in Palantir, but still has a substantial investment.

According to World Beyond War, CPPIB is also invested in 10 of the top 20 global weapons dealers and 15 more from the top 100.3 One example is Northrop Grumman, which develops missile systems used by the Israeli air force against Palestinian civilians and provides drones and radars to monitor the US-Mexico border. Another example is Raytheon Technologies, which makes missile systems and munitions used against civilians in the occupied Palestinian territories and Yemen. Its equipment is also used to monitor the US-Mexico border.

What can be done?
One place to start is in screening your own pensions and investments. This can be easier said than done. Luckily, there are some good tools available. In using them, it may be best to focus on key companies to avoid, so as not to get overwhelmed.

CodePink offers this list of top arms manufacturers to ensure that you’re not invested in. This joint letter signed by CFSC and many others cites the key companies in Canada that are involved in sending light armoured vehicles to Saudi Arabia. American Friends Service Committee has a helpful online tool called Investigate that screens for a number of human rights issues. If you have any difficulty figuring out how to use it, they will respond to your email for help.

For those wanting to go further, there are additional screens that cost money but can be used by your investment manager (for instance the Forum for Sustainable and Responsible Investment offers company research and screens to its members). CFSC uses ethical investment screens. CFSC was also instrumental in founding SHARE, which publishes investor briefs and resources and engages shareholders to influence companies.

There is also the possibility of doing your own research into corporations using https://StrategicCorporateResearch.org. The site is free, encouraging concerned citizens to use it in holding corporations to account for their business practices. For US companies there is also https://GoodJobsFirst.org. It is worth knowing before you get started that doing this research can get very complicated, especially for large corporations with many subsidiaries.

Returning to the topic that is most pressing to me—the Canada Pension Plan’s investments—in the fall Just Peace Advocates is planning to hold an educational webinar on CPPIB and its holdings. Join CFSC’s email list or follow on social media to be alerted when this event is scheduled.

Influencing the CPPIB may be a little like altering the course of a container ship: a major change can’t be accomplished quickly. It is apparently easier to amend the constitution of Canada than to change the rules governing the CPPIB! This is because the latter requires the approval of the federal government and at least seven provinces.

On the other hand, there are examples of divestment. In 2019, CPPIB quietly divested from two companies that owned migrant prisons in the US, following some bad publicity it got for these holdings and a campaign that saw many Canadians calling on it to divest. It is impossible to know if CPPIB’s decision was a purely financial one or if it was influenced by the public pressure. Perhaps it indicates that, as with the course of a large ship, change can happen in increments.