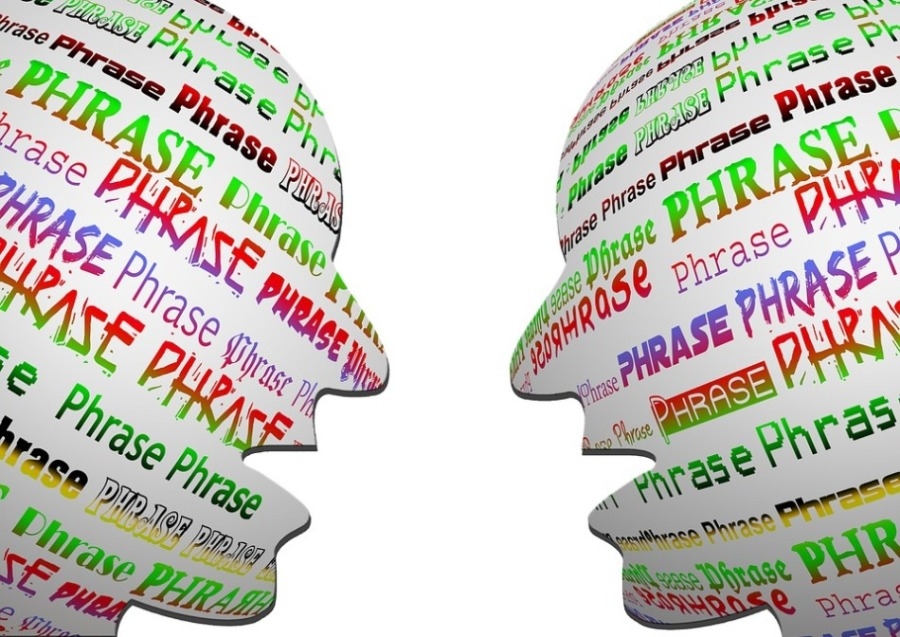 CFSC’s values are Friends testimonies: peace, integrity, equality, simplicity, and respect for all creation. How can we live these when it comes to our choice of language? What is the line between being respectful and failing to speak with honesty and integrity? At the national level, how can the right to free speech be appropriately balanced with other rights?

Questions like these come up often in our work but are particularly relevant right now. Around the world, populist movements have gained support with speeches that many feel to be plain and direct. While often factually inaccurate, these speeches are presented as “authentic” rather than “politically correct”. The term “politically correct” is typically used by people who enjoy powers, to argue that those powers are being unreasonably limited.1

I think there are lessons here that cannot be ignored by CFSC. One is that it’s important to speak to people in a language they can be moved by. Another is that people who have historically occupied positions of privilege (like me – a white male with no disabilities) will often feel threatened by calls to relinquish some of their powers (e.g. the power to make racist, sexist, or homophobic statements, ones that show power over others). Little by little there seems to be more diversity of voices in media and entertainment, as well as some improvements in the language used. Yet many are not ready to give up their linguistic power over others.

In South Africa there was major concern about the potential for violence at the end of apartheid. The transition went more smoothly than anticipated. One contributing factor was that many internationals went and helped white South Africans to let go of power gracefully and without feeling ashamed of having “lost”. They were welcomed into the world community in their new power arrangement and helped to feel supported rather than destructive.2 This is what CFSC calls compassion-based peacebuilding. It is vitally important. Forcing change on those who aren’t ready will typically lead to backlash. Listening to the concerns of those who feel upset about losing their power over others, are there ways to engage that can acknowledge their pain but still change their hearts?

The skills of nonviolent communication

Violent communication may come in the obvious forms of hate-speech or trying to drown someone out in a discussion, but nonviolent communication is not as easy as not doing these things. It includes skills most of us are never taught, like being aware of and acknowledging our own needs, speaking about our own feelings instead of what others are doing to us (i.e. taking ownership of our mental and emotional responses), and reflecting back in our own words what we’re hearing, to make sure we’re understanding others correctly.

In her 2012 Sunderland P. Gardner lecture, Caroline Balderston Parry spoke about the importance of another skill, “listening in tongues”.3 This involves seeking the truth that animates the words of others, even when the specific words might be very different from ones we’re comfortable with. Substitution of words can be useful here, as can substitutions to see when a situation may be inappropriate.

A powerful example is offered by the National Congress of American Indians in the US, which created logos for imaginary teams like the “New York Jews” to show just how problematic the “Cleveland Indians” are.4 This substitution exercise can make problems more obvious. Imagine scenes we see often, but in reverse. Say, a story about white Canadians told by black African journalists, where only white children are shown and no adults are seen. Stories about people with less power in society are often presented like this, without stating the names of the less powerful or letting them speak for themselves. In response to these issues Heiltsuk blogger Jess Housty has an excellent post, You’re not the indian I had in mind, offering advice to white filmmakers seeking to work in her community.5 It is well worth a read.

Washington’s football team lost its copyright because the name was recognized by courts as a racial slur.6 Supporters of teams like this, including some Indigenous people, have tried to dismiss the issue, claiming teams are showing respect to Indigenous Peoples through the names and that Indigenous Peoples need better senses of humour, or have bigger issues to worry about.

But it’s not the individual impact, but the cumulative impact of words that matters most. In this sense, problematic words make a contribution to other problems faced by Indigenous Peoples by making racism normal, setting the stage for ongoing colonial thinking and actions. Words and images form part of a tapestry of power that says certain groups are more relevant, diverse, and important, while others are more homogenous, one-dimensional, and insignificant.

Clearly if this is just a mechanical exercise where we pick words to avoid offending anyone we aren’t achieving much. But if we choose words consciously, trying to understand why some phrases are truer to our values than others, what we have is no less than a chance to question and rethink our ways of being. Cumulatively, over time and with many individuals and mass media sources making these changes, the impact can be huge.

At CFSC we take care in talking about our work because we see this as part of being a good ally to those at the centre of struggles for dignity and respect. Using our words with care can help us reflect on how we use power. Like changing any habit, being conscious of the language we use is a challenge, but certainly one that many of us are up to. Since joining CFSC I’ve heard two different positive adaptations of a famous violent saying: “pet two birds with one hand” and “feed two birds with one seed”!

Matthew Legge has two part-time jobs for CFSC, and wrote this in his role as Communications Coordinator.