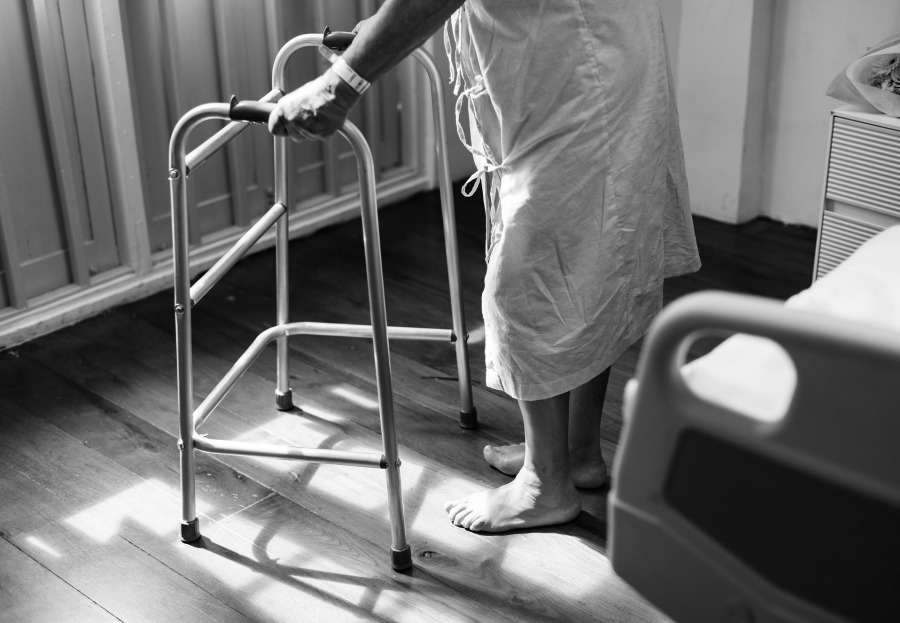 The number of older offenders (those aged 50+) incarcerated in Canadian prisons is on the rise. It has now exceeded 25% of the people in our federal institutions. Together with this come new realities of deteriorating mental and physical health. Walkers and wheelchairs are common sights. Dementia and Alzheimer’s present new challenges to prison staff. It has been reported that in order to deal with the disruptive behavior of older prisoners, they have been isolated from others by being transfered to maximum security and placed in administrative segregation (solitary confinement). As recently stated by Catherine Latimer, executive director of the John Howard Society of Canada, “If people are sufficiently senile that they can’t remember the nature of their crime, what’s the point in continuing to punish them for it?”1

And what about older people who are on parole, living in the community, whose mental and physical health deteriorate to the point where they fail to meet the conditions of their parole and are sent back to prison? For example, a person suffers from dementia and forgets to report to his or her parole officer, or becomes argumentative. This has happened.

While palliative care is offered in Canadian prisons, access for family members is limited and healthcare workers are reluctant to administer pain medication. Although it is widely accepted that people should be allowed to die in community-based palliative care centres rather than in federal institutions, it is not happening. In the past seven years 254 inmates have died in federal prison as a result of natural causes. Of these, 88 had applied for compassionate parole. None of them were released.

Another new concern relates to medical assistance in dying. New guidelines brought in in November 2017 allow the Correctional Service of Canada to act as a “facilitator or enabler” of death. Medically assisted death is now legal for anyone who meets the appropriate criteria. However, the most essential criterion is informed consent. When someone is in prison, they often see no positive future ahead of them. Under these circumstances, consenting to medically assisted death is effectively being coerced. A decision to request medically assisted death should be made on the basis of the person’s physical and mental health, and imprisonment is not directly part of these, although it has obvious impacts on them.

Giving an inmate the option of medically assisted death without offering them the alternative of more caring palliative options skates very close to the realm of capital punishment. Although Canada placed a moratorium on the death penalty in 1967, it was not abolished until 1976. By then, Canada had hanged 710 people. These new guidelines put us in danger of backsliding from our country’s moral stance against capital punishment, in effect if not in name. We believe that this is wrong, and that terminally ill inmates should be released so that they can end their lives in the community with family and friends. If they choose medically assisted death under these circumstances, then and only then should that option be available.

Canadian Friends Service Committee will continue to work with our partners to advocate for better palliative care, compassionate release, and the banning of medically assisted death while incarcerated. For more information, see the annual report of the Office of the Correctional Investigator at http://www.oci-bec.gc.ca/cnt/rpt/pdf/annrpt/annrpt20162017-eng.pdf