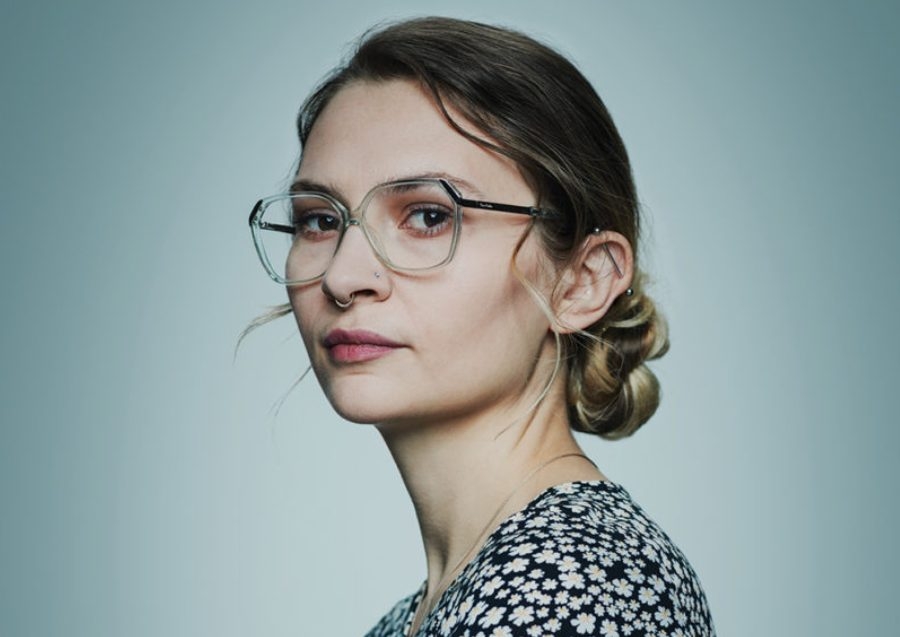 Each summer CFSC seeks a young Friend or young person interested in Quakerism and social justice to work as a Program Assistant (PA), supporting both CFSC’s various program committees and its general administrative operations. This summer I was honoured to take the PA position, have the opportunity to work on so many issues close to my heart, and deepen my understanding of Quaker history and practice.

Though I am not a Quaker, this summer was not the first time I worked at a Quaker organization. As an undergraduate at UC Berkeley I became acquainted with Quakerism through Students for Justice in Palestine, where I met a student who was interning with the American Friends Service Committee (AFSC)’s Economic Activism Program. After she graduated, I applied to take her position, and worked on creating a database that catalogued corporate complicity in human rights abuses in Israel/Palestine and the prison industrial complex (http://www.afsc.org/investigate). When I moved to Canada for graduate school, my boss at AFSC encouraged me to seek out Canadian Friends Service Committee.

CFSC is a committee of Canadian Yearly Meeting, unlike AFSC, which is not part of any particular yearly meeting. The PA position has much more emphasis on Quaker history and worship than my AFSC internship did. I was eager to take advantage of this opportunity throughout the summer. To begin, CFSC’s Office Coordinator Megan Shaw organized two weeks of chats, usually over tea, with some incredible members and attenders of Toronto Monthly Meeting. These chats gave me the chance to ask questions about what I was learning during my Quaker study time – reading foundational Quaker texts and listening to Ben Pink Dandelion’s exceptional five-part presentation on the history of Quakerism, delivered at CYM 2013 and available on http://quaker.ca. Talking to Friends also allowed me to hear about their individual stories, and how their spiritual beliefs drive their actions.

The most important part of that experience was how much it grounded the rest of my summer with CFSC, both in the context of CFSC’s 86 years of peacebuilding work, and in terms of the personal relationships I was able to forge.

Though I continue to read and learn about Quakerism, after orientation the majority of my time has been spent supporting CFSC’s criminal justice and peace activities, while also helping with communications and administrative work.

My largest assignment of the summer entailed researching and editing CFSC’s upcoming publication, a book that presents its readers with a simple but profound question: how do we make peace infectious? Stay tuned for much more about this book!

My work on prison justice took shape in the form of two tasks. The first was submitting feedback to the federal government on Commissioner’s Directive No. 709, an amendment to federal administrative segregation policy that still falls drastically short of CFSC’s position that administrative segregation (commonly called “solitary confinement”) should be abolished or at the very least severely restricted, in line with international norms.

The second task was a longer-term research assignment that focuses on the rights of children of incarcerated parents, and lays the groundwork for the creation of a guidance document for judges, one that will encourage them to take the best interests of children into consideration when sentencing parents.

With each of these assignments I was able to take the research and writing skills I have cultivated in my academic training and put them to use in new contexts. In doing so, I not only got an in-depth education on subjects I previously had little experience with, such as the inner workings of the Canadian penal system, but also learned to think about and approach peace issues in new, more creative ways.

My time at CFSC also gave me the chance to get out of the office quite often, whether to run errands or attend events. In June, I was able to go to a direct-action training on behalf of CFSC run by the Toronto-based activist collective Tools for Change. In July, I made my first trip to Camp NeeKauNis, a Quaker camp 130 km north of Toronto. I was there for a Young Friends Gathering where I helped represent CFSC and also attended my first Meeting for Worship.

I am extremely proud of and grateful for my time with CFSC. I have never learned so much in such a short time, nor have I felt like the work I was doing was so meaningful and spiritually rooted. The Toronto Meeting House has become a second home, and I am excited to come back as a visitor – especially for tea time!

Maggie Sager served as CFSC’s summer Program Assistant from May to August 2017. She now continues her PhD studies at the University of Toronto in Near and Middle Eastern Civilizations and Sexual Diversity Studies.