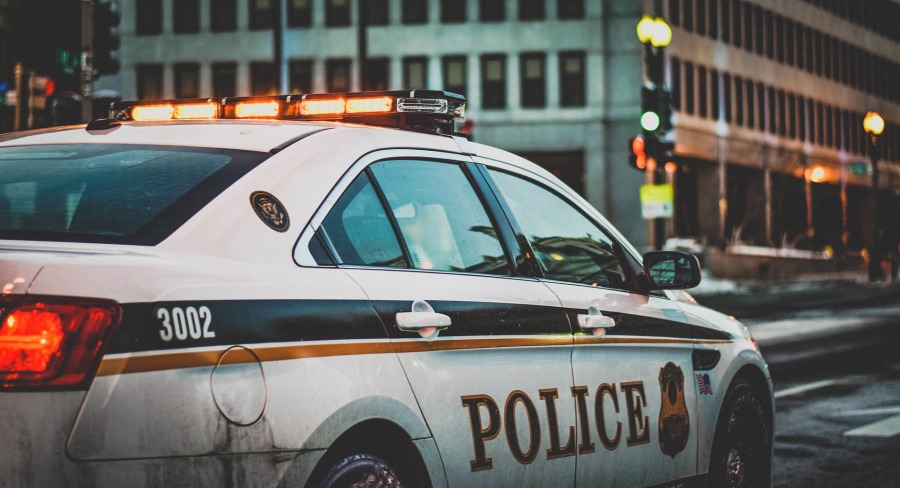 The recent and historical deaths at the hands of, or in the presence of, the police in Canada and the US are profoundly troubling. First and foremost, the racism that pervades our society is laid bare and we are challenged to deal with it.

We might also ask ourselves how this relates to increasing militarization of the police and to the values that underlie their training. One disturbing aspect of this is the program of exchange visits and joint training that takes place between Israeli personnel and North American law enforcement professionals. Jeff Halper in his book War against the People describes (page 263) a set of operational assumptions and practices that are part of an Israeli model of policing available for export, along with the surveillance technology and “battle tested” weapons technology Israel also exports. His list includes: “interrogation bordering on torture, use of aggressive and disproportionate force, administrative detention and mass arrests, and aggressive crowd control.”

The racism that pervades our society is laid bare and we are challenged to deal with it.

Both the US and Canada have taken advantage of this export. An Amnesty International blog post makes it clear how widespread this influence has been in the US, and Minnesota Public Radio confirms that some police in Minnesota, where George Floyd was killed by a police officer, have participated in this training.

Jewish Voice for Peace has an extensive report on the consequences of American law enforcement trainings in Israel. They also caution that “Suggesting that Israel is the start or source of… police violence or racism shifts the blame from the United States [and I would add Canada] to Israel,” obscuring the fundamental responsibility.

Apparently, the exchange does go both ways. Some questionable practices used in the occupied Palestinian territories were inherited from colonial Britain, and in 2016 Israel passed a “stop and frisk law” modeled after its US equivalent, allowing police to “search anyone, regardless of behavior, in a location that is thought to be a target for hostile destructive actions.”

I hope Canadians, by now, are well aware of the detrimental effects of the similar police practice variously known in Canada as “carding” or “street checks,” and how disproportionately people of colour are affected. You can read more about this serious issue (and see CFSC’s endorsement of multiple proposed reforms) on our website in the Amnesty International Canada blog Carding and Anti-Black Racism in Canada.

Returning to the topic of Israel’s control over Palestinians, a great deal has happened of late in response to the government of Israel’s stated plans to annex large portions of the West Bank. CFSC joined many groups in endorsing a call to Canada’s Members of Parliament to oppose the annexation, which over 70 MPs have signed. There are also three Parliamentary E-petitions that individual Canadians can sign that are well-aligned with CFSC’s positions:

I hope that this moment with people paying increased attention to militarized policing and unjust systems of control and abuse of human beings will last longer than a moment. I hope it will lead to deeper examination of the values we hold. What kind of community do we want to build? What does security really mean? How do we uphold human rights for all people at home and abroad?