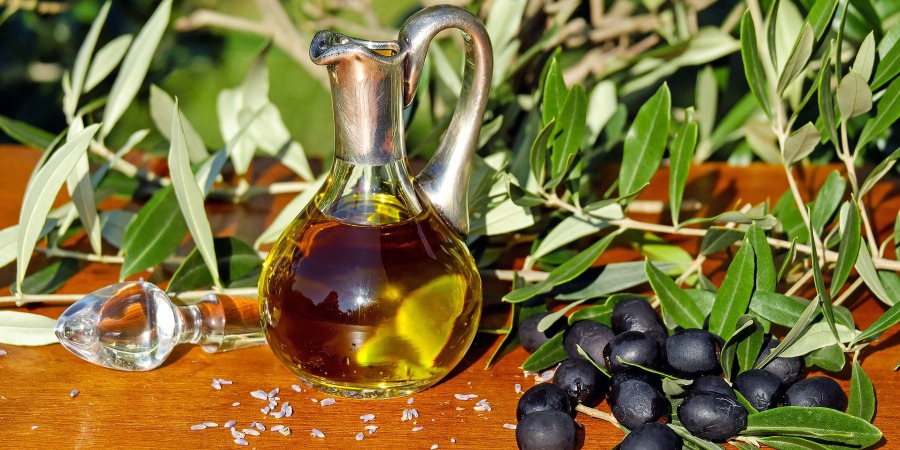 Those are Palestinian olives, he said as I cleared out the last of the ovoid green gems he had on display. I was shopping for Christmas treats to share with friends. “I know,” I replied. “I was just there.”

He looked at me seriously and asked what I was there for. Cautiously, I explained that I was part of a delegation to Israel/Palestine to witness life under occupation. His gaze softened as he looked into my eyes and said, “God bless you.”

I had no idea how deeply impactful that trip was until I returned to Canada. Everything had changed. It was close to Christmas, but it felt hard to think about celebrating in the usual ways. I had stories to share from that Holy Land and they would not rest silently within me. They remain on my lips still, waiting to be freed; like the Palestinian people themselves.

“None have escaped the injury of the occupation.”

KAIROS, the coalition of ten Canadian churches and religious organizations, of which Quakers are founding members, had arranged for the group of seven delegates from member churches, and three staff people, to make this trip. I had the chance to represent Quakers. The group’s diversity made for rich reflection, Spirited conversation, and a broad range of perspectives, which was a gift then, and one that keeps giving as each of us moves forward now, in our separate lives connected by a collective experience.

Though we were spared the pain of life under occupation the way the locals have endured it for over seventy years, we did witness its dehumanization. We travelled between the West Bank and Israel, subjecting ourselves to the anxiety-producing, stress-ridden process of passing through checkpoints to enter and leave Bethlehem.

We all felt the burden of privilege, our passage often made easier by our Western appearance. Sometimes a smile was all it took to have our small bus waved through a checkpoint. Meanwhile, the local population was detained, inspected, and interrogated by the often very young and always heavily armed Israeli Security Forces. It was disturbing to imagine my son, similarly aged, fully armed and wielding such sway over lives and livelihoods.

We travelled within the Occupied Palestinian Territories; through decades-old refugee camps designed to hold thousands of people. Now crammed with tens of thousands, they lack the basic services needed for humane living conditions. What is available—even necessities like water—is under constant threat of suddenly becoming unavailable.

We journeyed through the state of Israel: Nazareth, Tel Aviv, Tiberius… The contrast could not have been clearer. Unable to drill wells, or receive permits to access ground water, Palestinians are forced to purchase their water from an Israeli company that ships it to cisterns atop their houses. There are no cisterns to be seen in Israeli cities and settlements. They have access to city water. Irrigation systems water the boulevards, keeping flowers blooming in the heat. The bitter irony of an entire people prevented from freely accessing the most basic of resources, thereby not reaching their full potential, while flowers are kept nourished in the desert so close by, was not lost on any of us.

Access to medical care is equally fraught. Palestinian children who need specialized cancer treatment or dialysis must attend the one hospital in East Jerusalem that can provide that treatment. But their parents can’t come along if they are under 35. These younger parents are deemed a security threat and not given permits. Treatment, already difficult to obtain, is thus made additionally traumatic.

We visited mosques, churches, Muslim, Christian, and Jewish Holy sites, Yad Vashem, (the Holocaust Memorial), water projects, hospitals, partner churches, women’s groups and shelters, and refugee camps. We spoke with women who told us about the challenges of life under occupation, and the struggles associated with the loss, through death or incarceration, of sons and husbands.

We spoke with politicians and diplomats, quick to put forward the limitations of their ability to challenge the occupation, while simultaneously speaking to their hopes for a just and lasting peace. We heard from Israeli activists and human rights organizations dealing with personal loss for taking up the cause of the Palestinians and consequently being shunned by their families and friends. The pain of loss was evident in all of these faces and voices. The injustice of the occupation, expressed in countless ways by everyone we spoke to, was witnessed in so many moments, great and small.

Accepting the Israeli occupiers as “villains,” and the occupied Palestinians as “victims” would be all too easy. Instead, with every conversation we had came something greater, more complex, and vitally important to the hope of a just peace. What slowly began to take shape in my mind and heart was the understanding that none have escaped the injury of the occupation.

These injuries have certainly been visited on all of the generations of Palestinians who have known only the struggle for self-determination and a just relationship with Israel. But in very different ways they have also impacted every Israeli, even those who believe fervently in the state of Israel as their God-given homeland, who perpetuate the injustices and abuses that are hallmarks of the occupation. They too are imprisoned, suffering, and worthy of my compassion. This was the message of every Palestinian individual, religious leader, activist and organization that we spoke to.

The great gift of my journey was a deep and lasting knowledge that what is happening in Israel/Palestine is grievous, deserving of our attention and understanding, and that our response must be large enough to hold all involved. As Yusef Daher of the Jerusalem InterChurch Centre of the World Council of Churches said, “Equality is the pre-condition for justice, and peace is the fruit.” Equality must not only exist in the economic, political, and personal spheres of Palestinian/Israeli relationships, but in the compassionate response we bring to the struggle for peace.

For all of their support prior to and after this powerful trip, my thanks go to Canadian Friends Service Committee and our Israel/Palestine Working Group, individual Friends and Meetings, KAIROS Canada, and Sylvia Love.